They say that humans are creatures of habit. And according to research, this seems to be true.

Studies led by researcher, Wendy Wood, have found that people spend anywhere from 33-50% of their days engaging in “habitual behaviors” or habits. That’s a pretty impressive number, especially when it’s stacked against other categories like socializing, which was found to account for a mere 10-15% of peoples’ daily activities.

But perhaps more important than the amount of time we dedicate to these habits are the factors and forces that make them habits.

It’s more than just their repetitive nature that makes specific behaviors habitual, though that’s certainly an aspect and what most of us would say if asked to define a habit.

In fact, Wood and her team, along with other psychologists and researchers, identify 3 main characteristics of a habit.

First, habits are often performed without our even realizing it—managed through unconscious thought. There’s no deep thinking involved; no “should I, or shouldn’t I” debate. It’s seamless and natural—a quality psychologists refer to as “automaticity”.

Second, just as habits are free from high-level cognitive processing, they’re also free from intense emotion. This isn’t very surprising when you consider that habits are activities we repeat over and over. Just like with anything else, that repetition breeds familiarity and indifference, eventually removing emotion (especially negative emotion) from the activity altogether.

Third and finally, habits have a context: a collection of environmental and situational factors that are associated with the habitual behavior. This can include a wide range of things like where you are, who you’re with, and what time it is—all of which combine to form a cue to execute a specific behavior.

It’s these three factors (or a combination of them) that allow us to identify which of our daily activities are in fact habits, and by understanding what a habit is we can also start to understand how they are both made and broken. 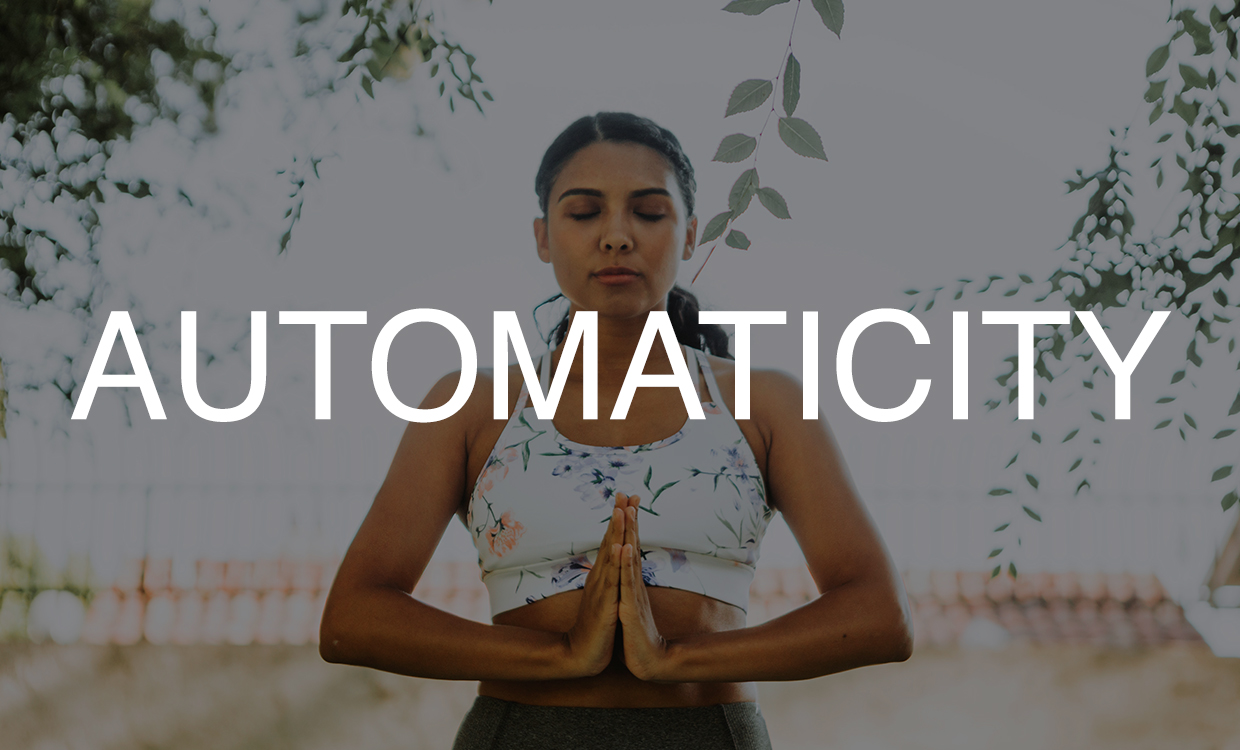 A Deeper Dive into Automaticity

Automaticity. It might seem like a scary word and a confusing concept, but automaticity is a critical piece in the puzzle of habits.

As one of the main characteristics of a habit, automaticity refers to how automatic a behavior is, or the ability for an action to be executed “without the need for conscious guidance or monitoring.”

If we think of some common healthy habits, we can see these two types of automaticity at play. In the case of drinking enough water in a day, for some people, the habit runs through unconscious automaticity. They fill their water bottles or drink a glass of the clear stuff without thinking about it at all. It’s just a part of their day and is so reflexive that if you were to ask them how many glasses of water they drank or how many times they filled their water bottle, they’d probably struggle to give an answer, let alone an accurate one.

In the case of going to the gym every day, for many who have this habit, it runs through conscious automaticity. A person makes the conscious decision to go to the gym, but once there they complete their workout almost as if on autopilot. If you asked them about their workout they’d likely remember going to the gym, but they might struggle to tell you what they did once they got there—even if they’d spent a good hour there doing consistent exercise.

Why does all this matter? Because without automaticity, healthy behaviors would require extreme willpower, would take up all of our mental energy, and would likely prevent us from getting much of anything else done! It’s what makes a habit a habit, and what makes habits critical to leading healthy lifestyles.

Automaticity is what allows us as humans to function efficiently and maximize our mental processing power.

When a behavior is high in automaticity and can be done with little to no thought, our brains and the higher cognitive functions they enable are freed up to think about other things or perform other tasks. Automaticity is what lets us multitask more effectively, get more done, and best allocate our mental energy throughout the day.

It also saves us from something known as “decision fatigue”—a state of mental exhaustion brought on by engaging in too many complex cognitive processes, like (as the name implies) making decisions.

Without it, we’d all struggle (more than we do already) to perform healthy behaviors, and leading healthy lives would come at an extremely high cost. Not exactly a recipe for success. So maybe that makes automaticity the secret ingredient to healthy living? 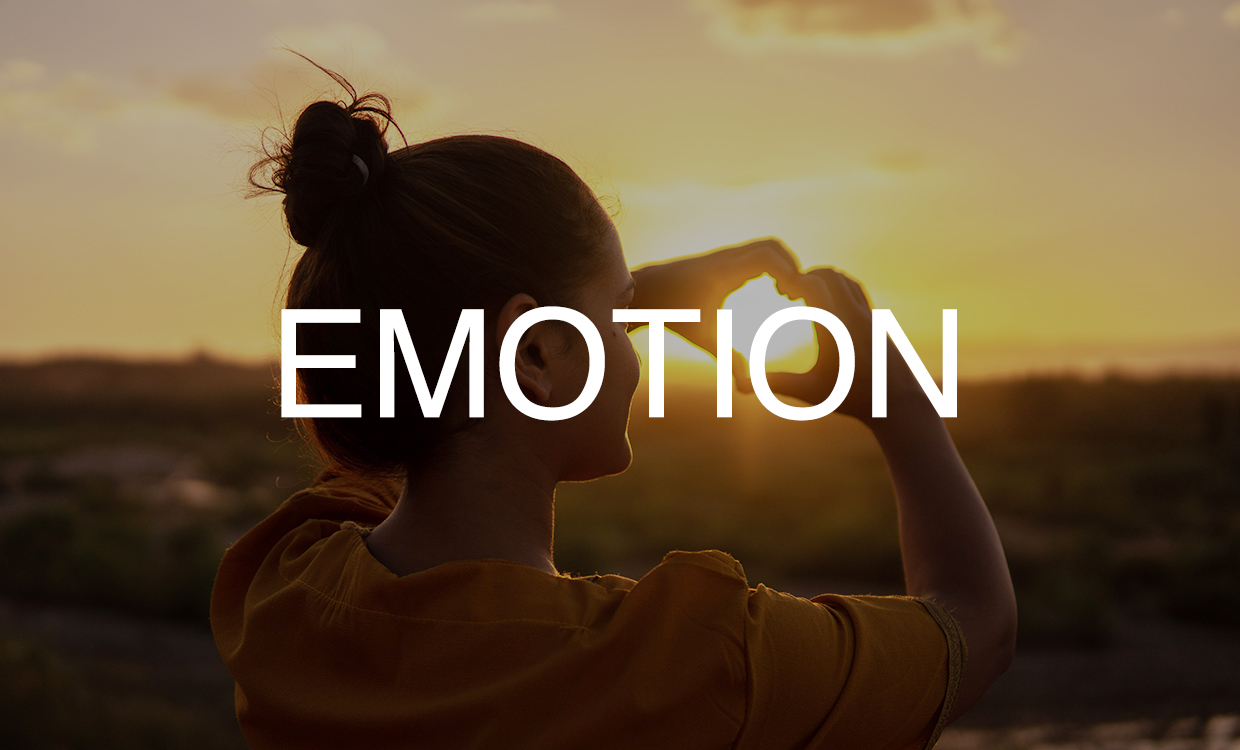 Taking (Negative) Emotion Out of the Equation

The second characteristic of a habit is that it is performed without intense emotion.

At first, this might seem like a bad thing, like we’re walking around in a zombie-like state, performing actions not only without thinking (see automaticity, above) but also without feeling.

But, in reality, this diminished role of emotion in habitual behaviors plays a critical role in our ability to perform multiple habits each day and (like automaticity) gives us a mental break when doing what otherwise might be tumultuous activities.

It’s also important to note that, although habits are relatively low in emotional intensity, they can still involve some level of emotion, though researchers have found that the emotion we feel while performing habits is more often derived from an individual’s thoughts rather than the behavior itself.

For habits then—behaviors done via automaticity or without thinking directly about the action itself—our thoughts can be about just about anything. That in turn, means that our emotions don’t necessarily apply to the habit either.

If you go for a run along the same route every morning before work, you’ll soon start to perform that habit through automaticity. You won’t have to think of when you’ll start your run or which path you’ll follow, and this will free up your mental capacities and allow your mind to wander. Start thinking about a fun night out with friends during your run and your emotions will start to reflect that. Use your time on the pavement to think about an ailing family member, your emotions will reflect that too. What they won’t reflect is any discomfort you might have at the prospect of running so early in the morning or any enjoyment you might find from working your muscles or putting one foot in front of the other.

For fitness professionals, this might sound like bad news. After all, one of the goals of personal trainers and coaches is to help their clients enjoy behaviors like physical activity, while also making them habits. But it isn’t all doom and gloom. In fact, it’s just the opposite!

While our emotions might be muted while we’re performing a habit, this effect tends to apply more to negative emotions, and it doesn’t necessarily impact how we feel after that activity is complete.

When we finish a run, we’ll still feel the high of completing a physical activity. We’ll still get that rush of endorphins or those hits of serotonin and dopamine. We can still love our grueling early-morning workouts and draw true satisfaction out of our habits (something we’ll discuss in more detail later).

Being able to “turn off” negative emotions related to specific activities while we perform them might be a secret weapon when it comes to forming positive habits, especially if the behaviors are new, challenging, or those we don’t enjoy. Having our emotions come from our thoughts and not our actions might actually keep us going, like a built-in distraction tactic that makes us forget how much we hate doing burpees. 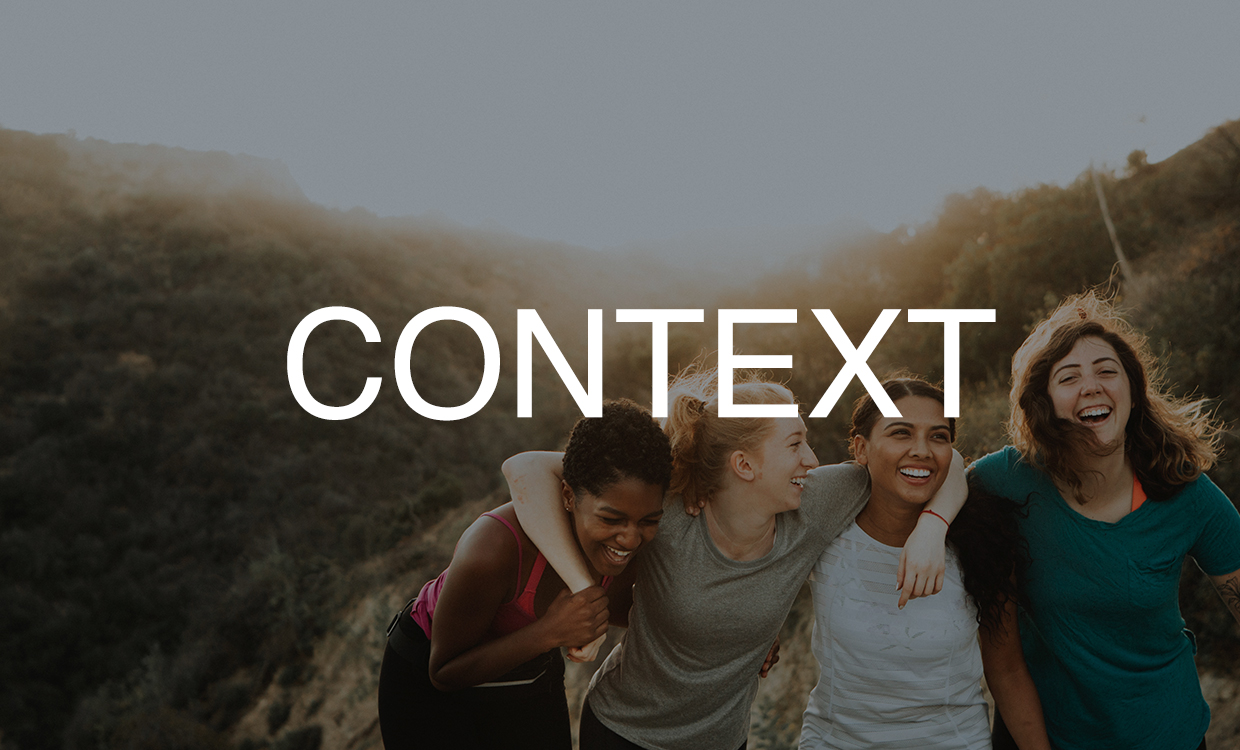 Why Context is King

The third characteristic of habits is that they have a “context” or a defined set of situational elements that act as a cue or trigger for the behavior.

The link between our environment (which includes physical, social, and situational elements) has been studied for years, going back as far as early behavioral scientists like Ivan Pavlov (the guy with the salivating dogs) and continues to be a large area of study for more modern psychologists.

Thanks to Pavlov and his colleagues, we already know that, through purposeful environmental manipulation, repetition and training (a process known among psychologists as “conditioning”), specific cues or environments can be used to trigger a desired action, and researchers today continue to investigate the link between context and behavior and if (and how) it’s possible to change our habits by changing our environments.

So far, the answer seems to be a resounding yes. According to one study looking at our ability to maintain exercise habits, university students tracked their daily activities (including any workouts or physical activities they completed) by journaling everything they did. After transferring to a new university, those same students repeated the process of documenting their days.

By comparing the two sets of journal entries, researchers found that habitual exercise behaviors (which had been previously well established) decreased when the students reported a “strong change in context” (in other words, that their environment had changed greatly from their life at their previous university). Only if the students exercise habits had been considered “strong habits” and the new university’s context was reported as being “similar in context” did the students continue to exercise as regularly as they had before.

While this example demonstrates a change of context having a negative effect on exercise habits, researchers hypothesize that the reverse is also possible.

This means that a change of context might be exactly what the doctor (or coach) ordered when we want to leave old habits behind and form new ones.

The unfortunate thing about context is that it often goes unnoticed. As we hurry through our busy lives, we fail to notice the environments or the contexts we’re a part of, and without being aware of them, it’s much more difficult to change them. We fall prey to “stealth” contexts and stay stuck in our existing patterns of behavior.

Luckily, researchers have already started to identify tools and techniques like “self-monitoring” that individuals can use to take off their context blinders and intervene in their situations.

In the next installment of Habit Coaching 101, we’ll be digging deeper into the patterns of thought that can interfere with habit formation and the tricks our brains play on us when we try to change our behaviors.

UP NEXT | PART 2: Habits vs. Intentions

Launch Trainerize in Your Business: Your Steps for Success! To help you get the most out of Trainerize, and successfully launch the app to your fitness business, your staff and your…
How to Set up and Grow Your Online Personal Training Business Are you looking to start your own online fitness business, or you just want to know more about how to use online…
Sales & Marketing Tips to Get More Personal Training Clients We have proven strategies and tactics from professional personal trainers that you can start employing for your business in order to grow…